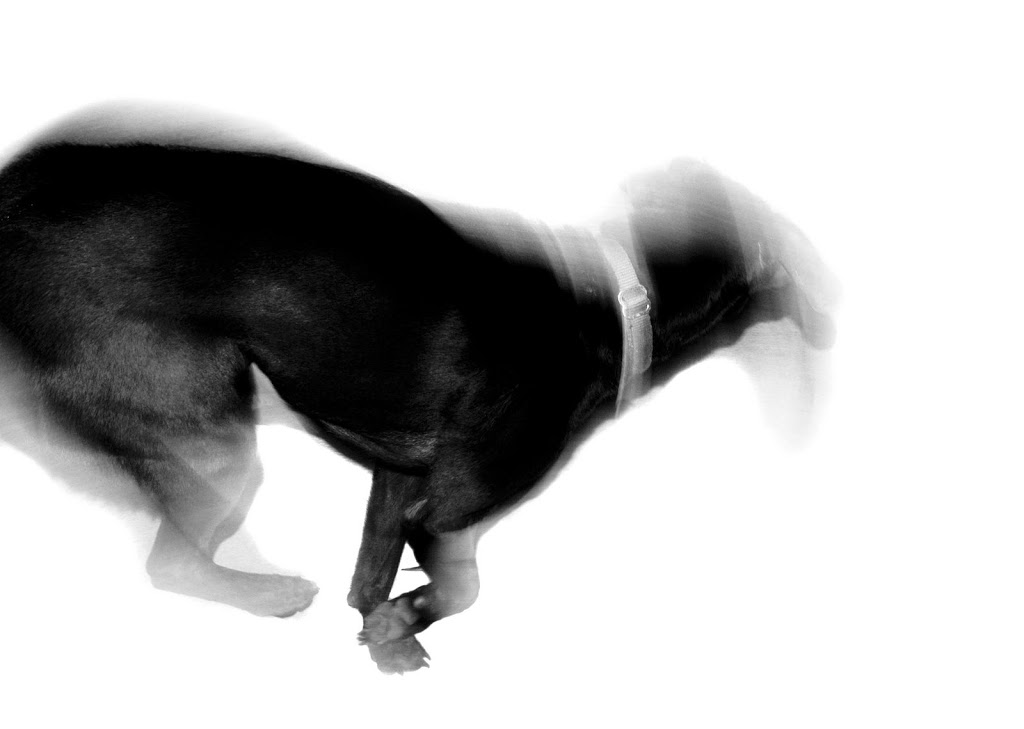 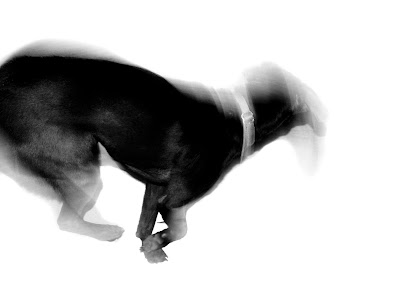 It was a new phase in my life, in our lives. My future wife and I decided to move in together. The year was 1996. We’d been dating for two years, we were in love, and we were both at that marrying age. One of the first things we did was get a puppy. As first-time dog owners, we did our duty and went to the pound. It was the slightest ting of red in her black fur that set her apart from her eight or so siblings. The lab-looking little girl was to be the puppy of choice.

I wanted to name her Woody — Go Bucks!!! — but P would have none of that. Cooper was my next suggestion. Had I known then what I know now about former Buckeyes head football coach, John Cooper, I would have just let P name her. Alas, Cooper stuck.

As the little girl grew, her body morphed into something I’d never seen. She had the head of a lab and the body of a whippet. It didn’t take long to discover that she was a great Frisbee dog. She was fast, sleek, and could jump nearly four feet with a good sprint.

Smart was an understatement. She was a brilliant dog, easily trained and very docile. She also came with all of the pain-in-the-ass stuff that accompanies a dog. She ate shoes. She peed on the carpet. She ate my hamburgers when left unattended. But she was my puppy, the first I had since Scamper “ran away” when I was about five. As a side note, my grandma slipped up about 15 years later and divulged that my parents had helped Scamper run away by giving her to someone else.

I could go on and on about the joys and frustrations of Cooper, but I won’t. What I will say is that she was a true friend. She was never selfish. She never blamed. She wanted nothing from me but love. And as she grew older and her eyes, ears, and hips began to fail, she wanted nothing more than love.

No one should ever have to experience what I did on Saturday.

Coming home from a motorcycle show, I slowly pulled into my driveway. I was moving extra slowly because both my daughters, P and Cooper were in the yard. As I put my truck in park, I heard the cry. I didn’t even feel the bump it was so light. Cooper must not have seen my truck. When I got out, P screamed for me to back up. I did, hopped out, and ran to the other side of my truck. 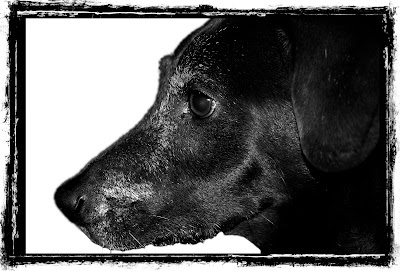 There was my 15-year-old buddy, crying, bloody and pink. The accident had de-gloved her of her fur. It ripped her skin off her body, attached only at her legs and face. The impact probably broke her hip, too.

What had I done to my dear puppy?

I couldn’t believe what I was seeing, and I broke down.

Finding a sheet close by, I wrapped Cooper up and loaded her into my truck. P and I raced to the emergency vet.

I didn’t take long before the vet came to see us. With only a sight evaluation, the vet compared her injuries to a third-degree burn over three fourths of her body. This was without doing an X-ray. Who knows what else had happened.

The vet said Cooper could have surgery, it would take at least three months to recover and would cost “thousands and thousands” of dollars.

They gave her meds to make her comfortable and brought her in to see us for one last time. P and I cried. We talked to Cooper and pet her and told her that she was a good girl. And we cried.

It didn’t take long for the pink juice to work, almost instantly.

As I sit here looking at my blistered thumb from digging her grave, I can’t help but think about how a puppy is so representative of true friendship and love.

Goodbye dear friend. I will never forget you.