The Relative Size Of The Universe, Creation v. Evolution, and Shecky The Starfish

The relative size of the universe is nothing more than amazing. Every single time I see something like the photos below it causes one of those WOW moment in my life. 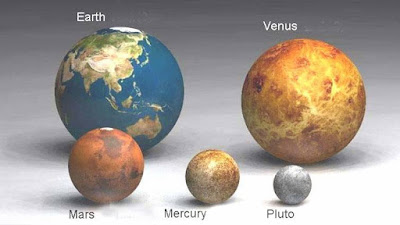 My personal theories have changed over the years as to how, exactly, this could happen. Those theories don’t stray too far from conventional wisdom and religious thought. Here are my choices as taught to me all of my life: 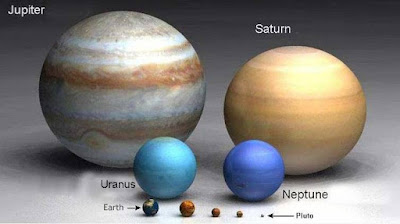 I could use these photos to spark the debate over creation v. evolution. It’s pretty simple to me, really. I’ll come right out and say it. I’m a Christian (que sound: ominous hallelujah 1).
Bye bye closed minded, intolerant people. Thanks for stopping in. Come’on back now, ya hear.

However, if you’re not sure where to put your subscriptions, have you thought about the starfish theory? The theory – as described to me by my friend BadBlood – is one of confused brilliance that leans, in my opinion, closer to what I believe is the correct answer. 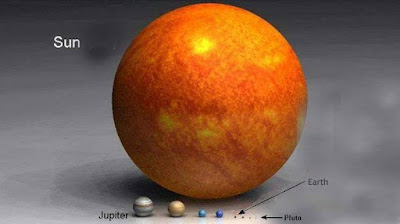 The starfish, we’ll call him Shecky, doesn’t know he’s a starfish. Shecky gets up every morning (do starfish sleep?) washes his points, brushes his mouth parts, and might have a piece of cold mussel, clam, and oyster pizza for breakfast. As far as he knows, he’s the king of the tide pool.

Shecky simply doesn’t have the capacity to understand that a hyperbola has an apex, hyperbole uses exaggerated phrases for emphasis, or hyper-threading is simultaneous multithreading technology in use. C’mon, he’s a crustacean. 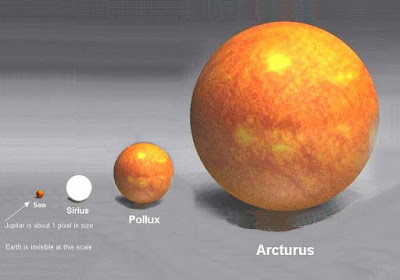 But does Shecky wonder? Is he smart enough to understand what tastes good to him and what doesn’t? Probably. Does he think about the pressure variance upon his body four times a day? One would think such a thing doesn’t go unnoticed. Has he figured out that it’s the tide causing that pressure variance? I doubt it.

Assuming that you are slightly more intelligent than a crustacean, do you recognize that things change? Is it physics? Yep. Is it evolution? Yep. Is it something so big that you couldn’t possibly understand? Yep. 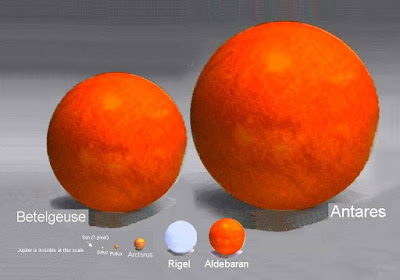 If you believe that there is a spiritual realm, wherever the roots of your theory or belief may lay, wouldn’t that be faith? If you believe it but can’t see it, isn’t that faith?

Faith is powerful. Faith is strong. It can take you to places that you never imagined being or allow you to accomplish the greatest of tasks. Here is the catch; faith is a laser. In order to work, it has to produce the right type of light, it has to be focused, and has to be used for it’s intended purpose. 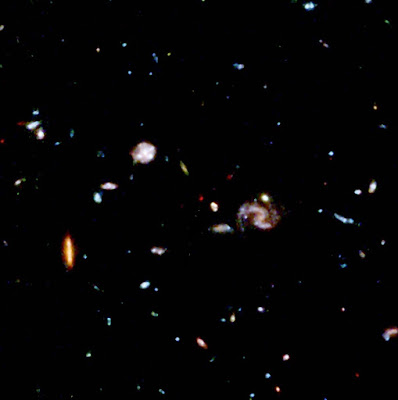 There are 100 BILLION stars in our galaxy, the Milky Way, which is pretty average. The Hubble telescope with it’s pinhead-size spectrum of space can see 3000 galaxies. Contemporary wisdom in the world of physics and astronomy places the number of galaxies in the universe at approximately 125 BILLION. 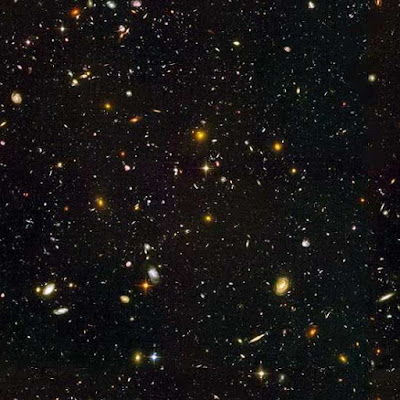 1 thought on “The Relative Size Of The Universe, Creation v. Evolution, and Shecky The Starfish”