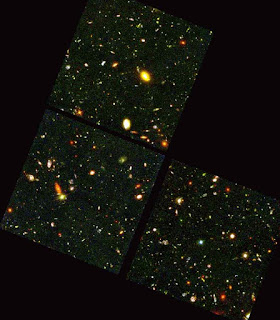 You’ve probably noticed that my blogging frequency has gone the way of cosign. What can I say? There are times that I have an opinion and… Wait, I always have an opinion on everything. It’s just the amount of time that I have to voice that opinion seems to continually shrink.

First up on the day, news so big that it can only be described as equal in scale to that of the distance between galaxies. However, you’re going to have to wait. I’m sorry. 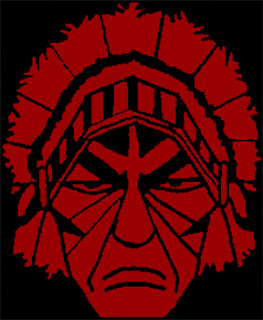 Secondly, I think I’m obsessed. My high-school reunion is coming in the near future. I’ve put together a simple discussion board and blog so as to circumvent the evil classmates dot com. I’m also working on a secret project for the reunion that is taking a huge amount of time. Between scanning old high school documents, photos, and the like and then working on this other project, I’m investing something like 20 hours a week. I’ve been doing so for a few months.

The third thing on my list of mentionables is my buddy, MD. MD was the first person to show me how a Betacam works. He taught me all the basics of editing, composition, gathering proper sound and everything else involved in TV new gathering. MD and I became brothers during this process and I consider him one of my best friends. I’m happy to report that MD is finally, FINALLY, getting out of the news business. His last day is tomorrow. He and a fellow reporter are starting their own production company. And to that I say, ROCK ON!~ Check out his new business, TomorrowVision Media.

And the last thing on my list today is Paris Hilton. I just couldn’t pass it up. An insider at Camp Paris gave this quote yesterday to a national news source.

“The way this case was handled was a disaster,” the insider says. “Nobody goes to jail for DUI that long. It was all the lawyer’s fault and we’re looking into what recourse we have.”

The video to the left is of MSNBC Anchor Mika Brzezinski and her response to her producer leading with a Paris Hilton story. Certainly a must see if you’ve ever been in TV news.

And my praises, rants, and musings cease for today.

1 thought on “To Every Thing…”