Fun In The Mickey Way 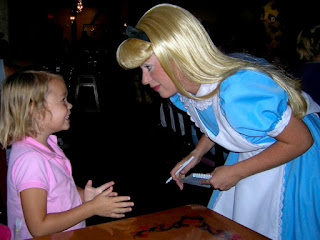 So I made it, we all made it actually; five days at a Disney World Resort with a pregnant wife, a five-year-old, and a large man who sweats slightly—but only when in motion or at rest. And ya know what? We all had a blast.

The factors were trying; the heat & humidity, un-cooled water fountains with sulfur-tasting Florida water, llevar a un bebé en el interior, y the pure excitement and exhaustion of a child. Casting aside the standard family bonding and subsequent memories as a given, there was one thing that made it all worthwhile.

After the standard hugs and photos with the toy that became a boy, the first thing she saw when we entered the Magic Kingdom, I turned REW so that she was looking down Main St. USA. 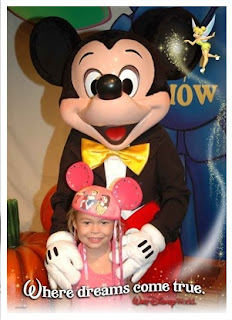 “Look, sweetie, all the way down at the end.” The look on her face when she saw Cinderella’s Castle made all of the trials of parenting disappear.

By Thursday, I was done….DONE! We had made our way through nearly all that Disney has to offer, including Epcot, Animal Kingdom, and MGM. While riding the bus back to our hotel, I was doing just about anything I could to stave the whines, including letting her take countless photos while I made funny faces. Little did she know that while shooting, she captured the 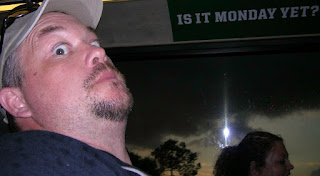 EXACT thought that was running through my head.

As a side note, just as I had explained in the previous post, the princesses certainly had it going on. The rest of the family photos can be found here.